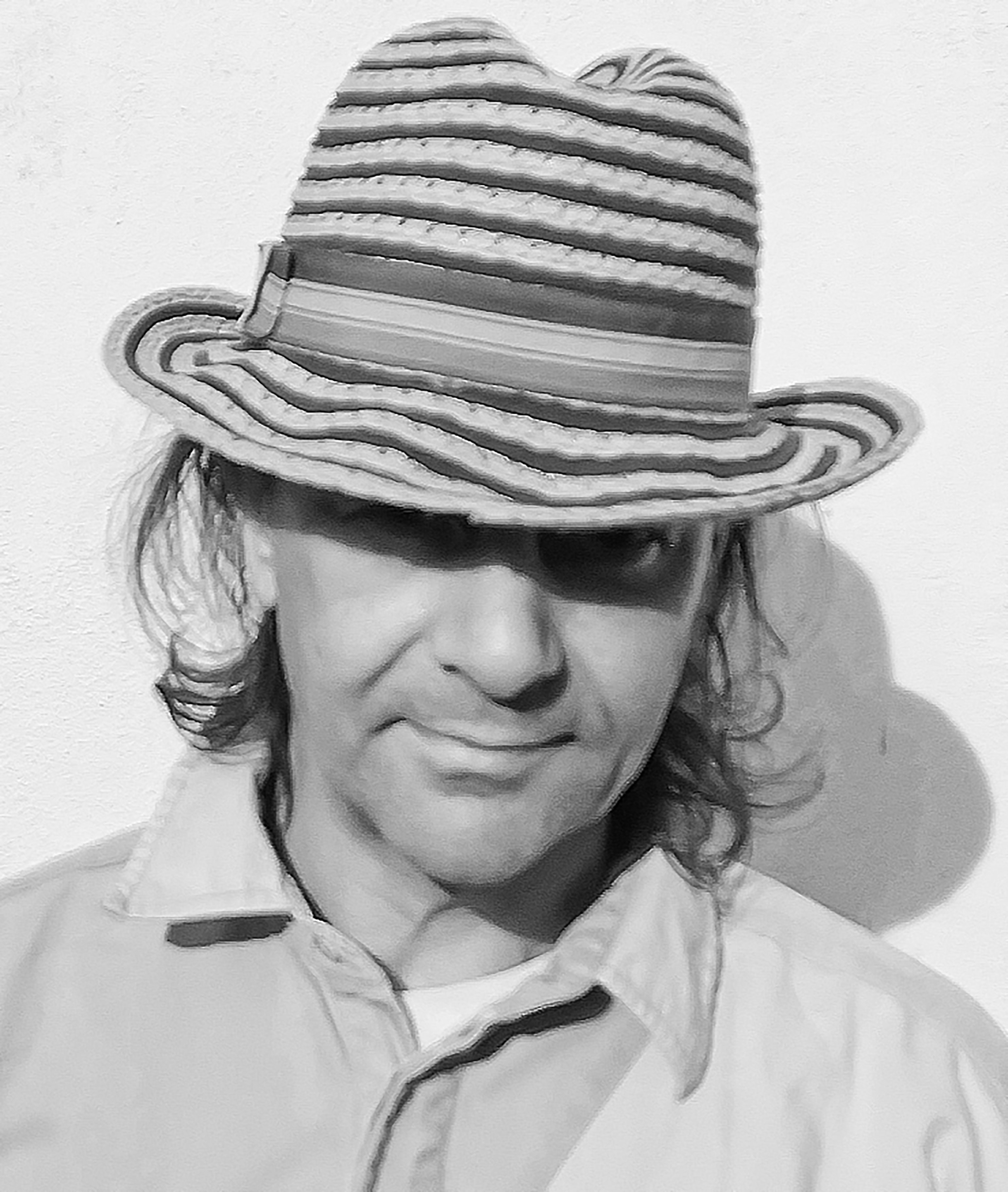 I can feel the light - Lyric Video

The culmination of an international meeting of talents from Texas, Michigan, Warsaw and the UK, 'I can feel the light ' is released on February 1st 2023. Here is a lyric video of it to be going on with -

Full score and parts for String Quartet No. 1 now published

The full score and 4 individual parts for my First String Quartet are now published at Sheet Music Plus. Beautifully engraved by master engraver Graham Hall and available here - https://www.sheetmusicplus.com/title/string-quartet-no-1-digital-sheet-music/22359240 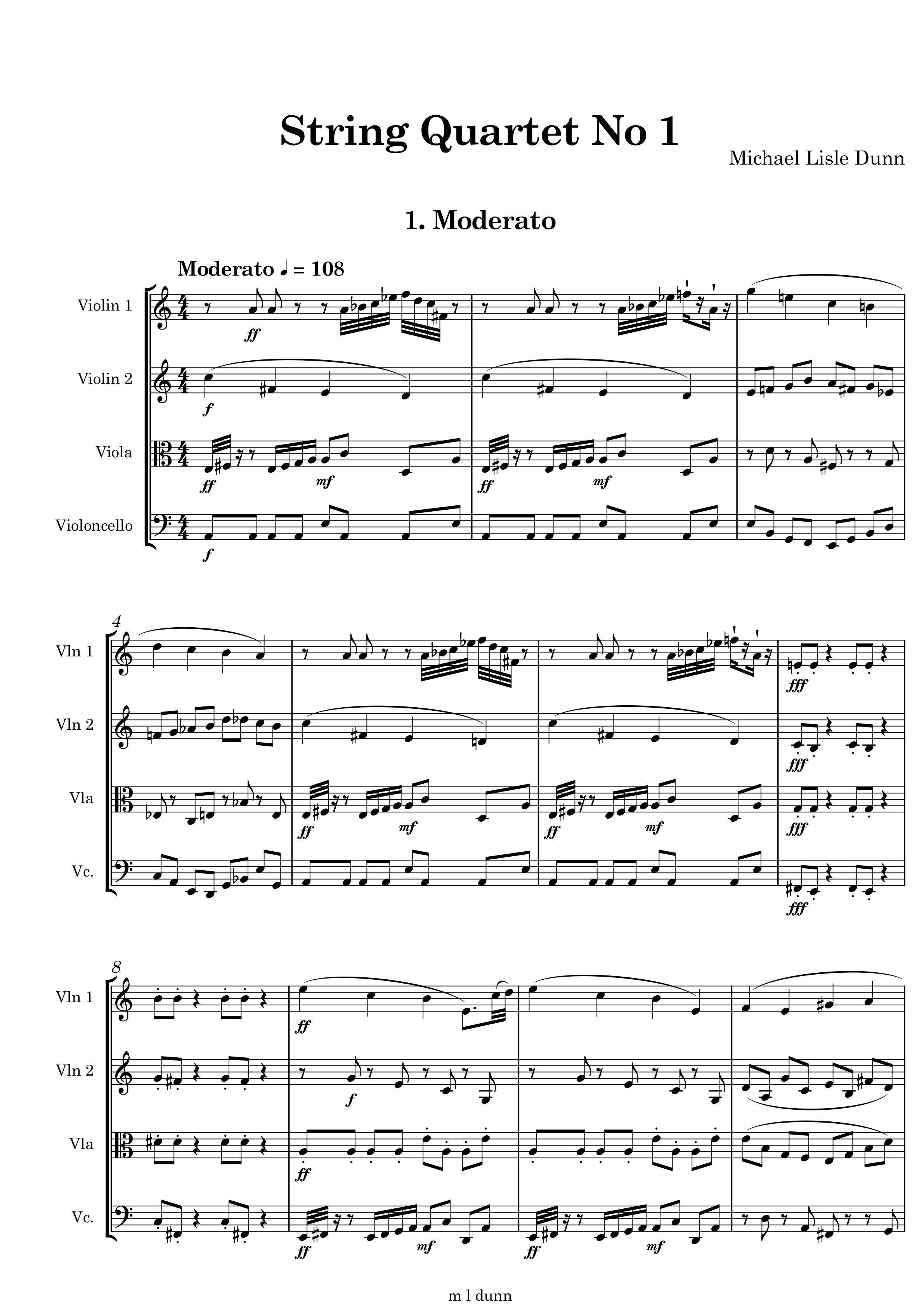 When a friend put up a clip on Facebook from the film 'Into the Wild' with Eddie Vedder singing a song called Hard Sun, I knew I recognised it, but not from that version. I couldn't get it out of my head though, and it was only after a few days and some googling I realised that the version I knew of this song was by Indio, aka Gordon Peterson, who wrote it. He only released one album, Big Harvest, in 1989, which I was given by a friend who thought I would like it - and I did - it is a brilliant album, and now something of a collector's item, if you have the vinyl (sadly I didn't - I only had a cassette, which I lost, which was why I hadn't heard this song for so long). By this time, the song had wormed its way into my ear, and the only way I could cure myself was by doing a cover of it. Claire Dunn and Mella agreed to help me out with it. It was also a good excuse to use my 'personally manufactured', baritone guitar remodelled from a bass acoustic guitar by my friend and talented guitar maestro Paul Belben.

It is available on all the streaming sites too, such as Spotify - https://open.spotify.com/track/6RQrMwEXiVEm8J08sfdvRM

Stasis and a book

Since finishing my Digitiphonic version of Strauss' Metamorphosen I have found myself in musical stasis. Not that I'm not doing anything, more that I am doing too much. I have several projects swirling around in my head or partly finished, but no focus or energy to finish any of them. This hasn't been helped by a death in the family and catching Covid, both close together. However, having recovered, almost, from the Covid, I am now close to finishing one particular smaller project. More on that in a week or three. In the meantime I have to own up to having written a book - details here - https://www.goodreads.com/book/show/60766922-my-reluctant-friend